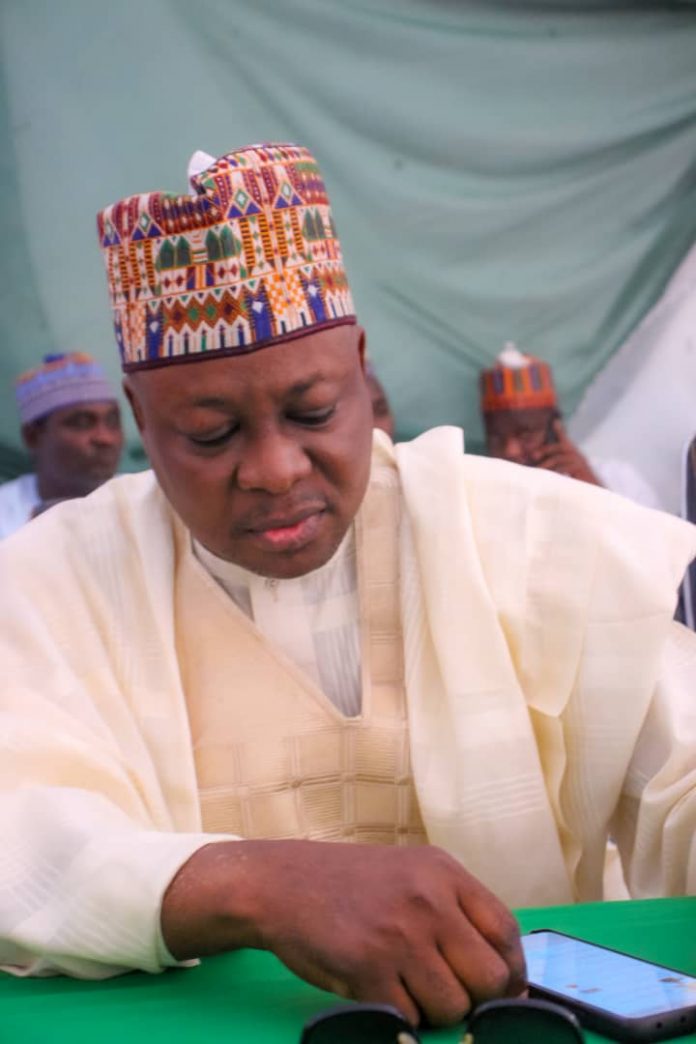 By Raphael Ekpang, Abuja
The President of the  Confederation of African Athletics,CAA Region II, Engr.Ibrahim Shehu Gusau has congratulated the best ranked Athletes, Coaches and Technical Official for the year 2022, as released by the Confederation of African Athletics.
Engr.Gusau in a statement issued on Tuesday says the commitment and resilience of those selected typified the “African Spirit” of always striving to be the best.
The statement reads,”I congratulate those who made the CAA’s list as the best in Africa.The commitment and resilience of those of you selected typify the African Spirit of always striving to be the best. As you all are aware, what makes a champion is the consistency and the quest to always pull the rabbit out of the hat; look beyond 2022.
“On behalf of CAA Region II, I want to congratulate you for being the beacon of victory in Africa.Let’s do more in the years ahead.”The statement reads.
The list released on Monday by the athletics continental body saw Nigeria’s Tobi Amusan topped the female category, as she was closely followed by Faith Kipyegon of Kenya; while the trio of Letesenbeth Gidey, Goytom Gbreslase and Gudaf Tsegay of Ethiopia occupied the third, fourth and fifth place respectively.
In the male category, Morroco’s Soufiame El Bakkali emerged as the best male athletes; while Kenya’s duo of Ellud Kipchoge and Emmanuel Kortr occupied the second and third place respectively.Ugandan’s 1000m runner, Joshua Cheptegei was placed fourth and Tamarit Tola of Ethiopia occupied the fifth spot.
Bostwana’s Kebonemodisa Dose Mosimanyane emerged as the best coach in Africa; as Kenya’s duo of Patrick Kiprop Sang and Paul.N. Ereng took the second and third spot as the best coach respectively.The CAA named Khemraj Naiko of  Mauritus as the best Technical Official of the Continent.