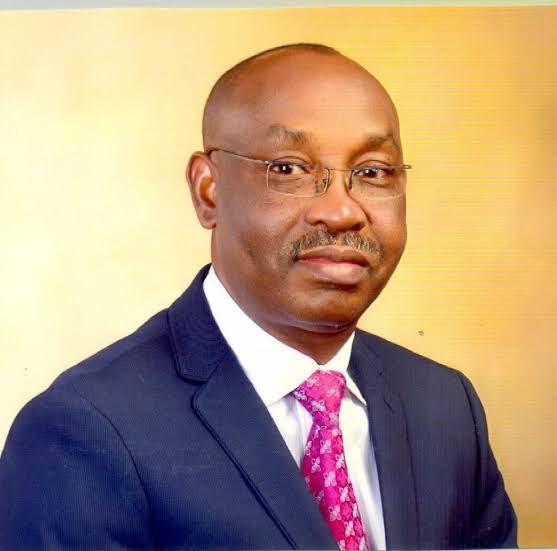 The Executive Secretary/Chief Executive Officer (CEO) of Nigeria Extractive Industries Transparency Initiative (NEITI), Dr. Orji Ogbonnaya Orji has read the organisation’s riot acts to the newly recruited staff.
Orji, while delivering an opening speech during the induction ceremony held on Monday in Abuja said, the NEITI does not entertain any act of indiscipline or misconduct from any of its officials no matter how highly placed or connected. He added, such acts when established will be strictly meted with appropriate disciplinary measures in line with the provisions of Nigerian Federal Public Service Rules and other relevant laws/regulations.
According to him, ” This induction training program has been designed to introduce you to the world of transparency accountability in the management of oil, gas and mining sector through the instrumentalities of NEITI/EITI. You will also be exposed to the objectives and mandates of NEITI, including its national and international mandate and obligations
“To achieve this, we have carefully assembled experts to expose you to all aspects of our operations, including the management and governance of the extractive industries. This training will also expose you to NEITI’s core values, policies, ethics and philosophy. Other areas the training will cover include: understanding the Nigerian Public Service Rules; Code of Conduct for Public Officers; Corruption and Anti-Corruption in the Workplace; Acceptable Standards of Behavior, Conflict of Interest, Whistle Blowing, and Economic and Financial Crimes in the Workplace

Meanwhile, the NEITI’s boss denied reports that NEITI hired staff without due process, claiming that the reports were false, uninformed, misleading and lacking in fair hearing.
“We are disappointed that the authors of that story never border to either check with NEITI to get our own comments for fairness and balance which is a basic ethical compelling requirement in a noble journalism profession that I am a proud member.”
To put the record straight, Orji, explained that the NSWG Human Resources Committee reviewed over 2000 CVs in NEITI Database from applicants under NEITI “Leave Application Behind” policy (LAB).
He noted that the waiver granted to NEITI by Federal Character Commission (FCC) was informed by huge volumes applications the agency received in the course of the recruitment exercise. He said, 166 candidates were shortlisted and invited for interviews. Out of these numbers, 145 attended, 18 were absent and 3 were disqualified for integrity issues which included failure to show proof of NYSC and differences in age declarations.
“From the assessment, 23 candidates scored 75% and above and made the national merit list, while 36 others that scored between 70-74% fell within the general merit. 82 Candidates met the minimum score of 65%. 4 candidates who made the minimum score of 65% were considered strictly to address equity in federal character representation,” he said.

2023 Presidency: Your Ambition Is A Threat To Nigeria Unity- Ohanaeze...