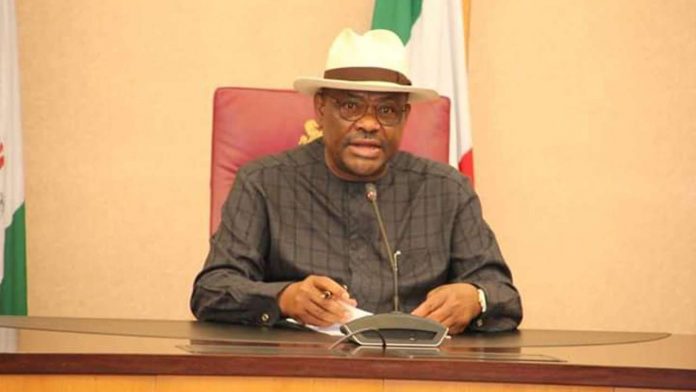 …Tailored towards establishment of Port Harcourt and other 6 law campuses

Rivers State National Assembly caucus leader, Senator George Sekibo has hailed his colleagues and Governor Nyesom Wike for their support towards the passage of a Bill seeking the establishment of Port Harcourt and other six law campuses in the six geo-political zones of Nigeria.

The Bill scaled third reading at the Senate on Tuesday.

Sekibo in a chat with journalists hailed his colleagues and thanked his principal, Rivers State Governor Nyesom Wike for his unflinching support at all times.

“Having achieved this major feat, I want to on behalf of the senators from Rivers state, congratulate the Governor of Rivers state Chief Barr. Nyesom Ezenwo Wike for this feat.

“This is a feat that is unmatched, it is a feat that is unequalled and we cannot parallel it to any other major feat, hitherto no person can ever imagine the a faculty or a branch of the campus of Nigerian law school can be sited in Port Harcourt Rivers state.

“Thank you Governor Nyesom Wike, you have made us proud. I also use this medium to thank all my colleague senators in the national assembly who have stood by the truth that has come to stay and what is that truth, the truth is that the law school campus in Rivers state is the best by today’s standard as compared to any other law school campus all across the country.

“Governor Nyesom Wike deserves our applause, he deserve our accolade, thank you very much for leading us well.

Tribunal sets to deliver judgment on Ondo election via zoom