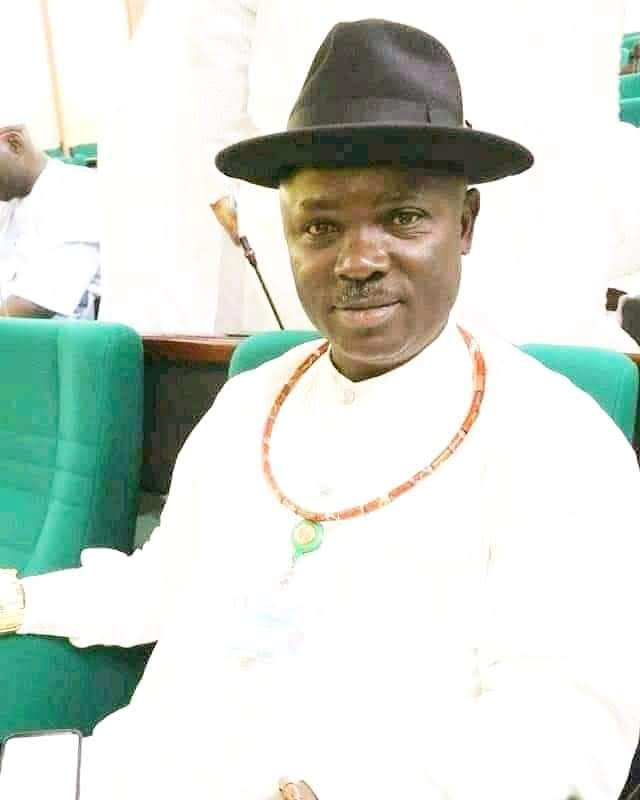 In Democratic Politics, especially in Nigeria and some parts of Africa, vibrant and result oriented elected representatives are not easy to come by. Reason being that some politicians see their mandate as empowerment or share of the national cake from either political godfather(s) or the political party as a reward for many years of loyalty.

This group of loyal and elected representatives major focus is usually on the political godfather(s) on whose back or political family they climbed to either state or federal legislative arm of government as lawmakers. The people they are elected to represent come last in their scale of preference because reelection will be determined by the same political godfather(s) and not the electorates, not based on performance. This is why politics remained the most lucrative business in Africa.

However, there are few elected representatives who know their onions and also understand the fact that the people are the masters; why they are the servants sent forth to facilitate and bring dividends of democracy to their state and federal constituencies, as well as senatorial districts. This group of Democrats are usually very easy to identify through their robust contributions to debates and bills sponsored to impact the socio-economic wellbeing of the people, the state and country.

One of such vibrant and visionary federal lawmaker in the present dispensation is Hon Chief Roland Ben Igbakpa, representing the good people of Ethiope Federal Constituency at the National Assembly. From day one, he impressed his constituents through the sponsorship of bills and meaningful contributions to debates during plenaries in the hallowed chambers.

Igbakpa, has been rated by the leadership of the Federal House of Representatives as one of the highly resourceful member of the house, and a well-informed legislator with deep knowledge of legislative functions, proactive, displays uncommon humility, a team player and an empowerment supremo, judging from his unblemished performance in the past three years and still counting.

As you read this piece, Hon Ben Igbakpa, is working round the clock to ensure that the Bill to establish a Federal University of Education in Isiokolo is passed and established. He sponsored the Bill as a first-timer at the green chambers of the National Assembly. Isiokolo is the political headquarter of Ethiope East Local Government Area, known to have produced heavyweight politicians in the past and present political dispensations.

The sad news is that we hear from the political power radars that some very powerful individuals are already working very hard to truncate the establishment of the Federal University of Education in Ethiope East, the first federal university of education in the South-South Geopolitical zone. How do they intend to achieve their unholy agenda? Very Simple! They want to stop Hon Igbakpa’s reelection to the House of Representatives in 2023, so as to further retard developments in Agbon Kingdom.

We all know that if the University is established in Isiokolo, it shall automatically speed up development in Agbon Kingdom comprising; Okpara Inland/Waterside, Kokori, Ovu, Orhuakpor, Samagidi, Egbo, Eku and host of other communities in the area. It will attract banks, good road networks, massive commercial activities, greater economic values for properties, provide thousands of jobs for our teeming youth, academic and non-academic staff, create wealth for the good people of Ethiope East and by extension, Deltans and the state government through collection of taxes and many other sources of revenues.

Hon Roland Ben Igbakpa, is no doubt a pragmatic and dogged politician with vast knowledge of grassroots politics, electioneering victory tactics and a shining star at the House of Representatives. We are very proud of his enviable achievements.

RE: Who is Afraid of Habu Gumel

NSUK/ASUU calls on Nigerians to prevail on Governor Sule over their...

Presidency Should Call Mr. Sunday Akin Dare to Order Before He...

NEITHER A GOVERNOR NOR DEPUTY GOVERNOR CAN BE REMOVED FROM OFFICE...