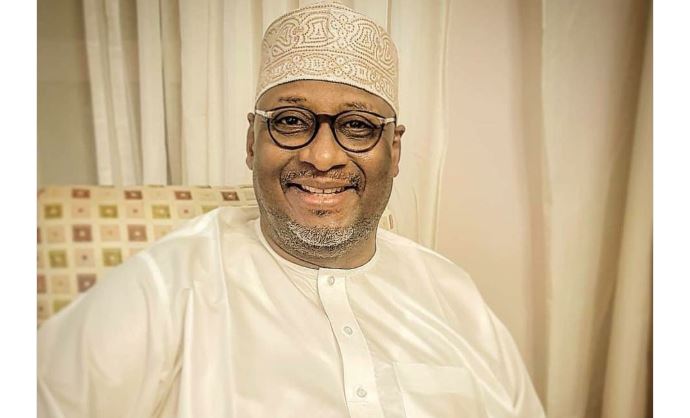 As the preparations for 2023 Presidential election in Nigeria gathers momentum, Corereporters can exclusively report that one time national chairman of the Peoples Democratic Party (PDP) Adamu Muazu, is ready to contest for the number one position in the country.

An aid to Mauzu  who want to remain anonymous in the report stated that his principal would  “definitely throw his heart in the ring, when the 2023 Presidential whistle is blown.”

He revealed that the ex-PDP Chairman is not only oiling his guns for the murky water of the presidential race, but he has revived his Political structures within and outside the country

Another of our informed sources told this reporter that his principal gunning for the post of the president is as sure as night and day.

His words, “His Excellency Mauzu, is angling to give a shot for the Presidential slot, because he has built bridges across the length and breathe of  Nigeria and beyond.

“The developmental strides which spanned across all human endeavors, which he left behind, are legacies that would expectedly, put him ahead of other contestants in the race”

It would be recalled that Mauzu, has been out of the country since PDP lost the 2015 presidential election to the All Progressive Congress, APC.

Meanwhile, it is yet unknown whether Muazu will contest under the PDP ticket or other party as he has been out of the political terrain for over four years.

How we are going to burry late pope- Vatican reveals

Over 5,000 APC members return to PDP in Cross River