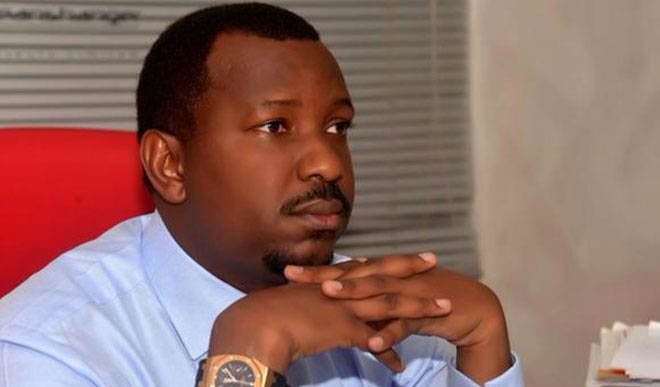 Unless there is a divine intervention, the duo of Plateau United and Lobi Stars’ ambitions to return to the continent may be a mirage, no thanks to the scheming of some Nigerian football power brokers.

Corereporters gathered that the plotters who are highly connected with the big wigs of the Nigeria Football Federation (NFF), League Management Company (LMC) and the Nigeria Referee Association (NRA) have perfected their dastardly acts to enable their prefer clubs to pick the continental slots available at the end of the season.

We furthered gathered that, the top four clubs would be picked for the CAF Champion League and Confederation Cup based on their past experiences respectively.

However, allegedly walking towards the plan, the League Management Company Chairman, Shehu Dikko had earlier revealed that they are likely going to adopt four major options available to pick from in order to conclude the season which has been on hold due to the Coronavirus outbreak since the month of March.

Dikko said that, after having serials of meetings with the government and the NFF leadership they arrived at a conclusion of ending the league as it is by adjust the table based on Points Per Game (PPG) system so as to bring all the teams at par to guarantee sporting merits and sporting fairness.

He said, “Then LMC organize a Playoff which would be a one venue event for 7-10 days to determine the winner and CAF slots. That, according to him is option A.

“Option B, “End the league as it is, adjust the table based on PPG system so as to bring all d teams at par to guarantee sporting merits the sporting fairness. Then submit the top ranked teams for CAF competitions. This option is only considered if there is no time for the play offs

In this option, the chairman of the LMC added that the option could work only if the government will support them massively.

He however explained that option (C) is only open with time permitting and huge support from Government and only if the country reopened completely and interstate travels allowed.

He said, Option (D), To conclude the league as normal on basis of home and away provided time permits, the country reopen completely, the Health issue completely under control and with huge support and approval from Government.”

Meanwhile, if the option A and B is pick ahead of others, corereporters learnt is the main options for the schemers to achieve their aim then the table topper; Plateau United, Rivers United and Lobi Stars who are occupying the first, second and third positions with 49, 45 and 43 point in 25 games respectively may have to resort to spiritual help to enable them pick any of the continental slots.