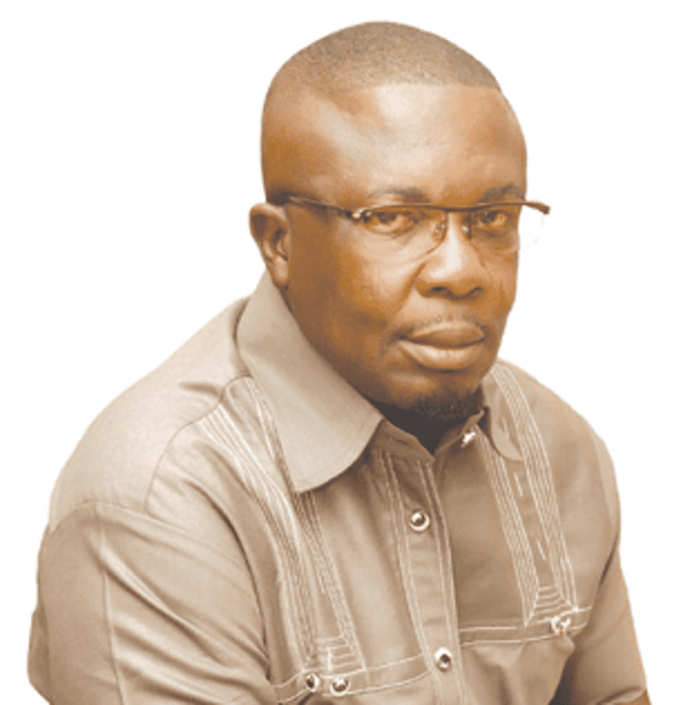 The maiden edition of the Otukpo Local Government Chairman’s Cup has kicked off on Sunday in Otukpo, Benue State, Core Reporters report

Honourable George Ali, the chairman of Otukpo LGA who came to Makurdi last week Saturday to inform and invite the State Director of Sports, Comrade Philip Nongu to grace the kick-off of the tournament said the competition is staged with the mindset to revive the moribund grassroots sports in the area.

He however revealed that in the nearest future he intends to establish a standard football academy in Otukpo with educational facilities for academic works so that it will offer the young players the opportunity to combine their academic and fine-tuning their football skills.

Hon Ali who was futuristic in his submissions pledged to mobilize his other entire colleagues (23 LGC) .to cue into the grassroots football revolution currently going on in Otukpo

“We’ve extended our invite to both the Hon Commissioner of youth and sports and the. Director of Sport to the opening and closing ceremonies,” the ebullient chairman posited